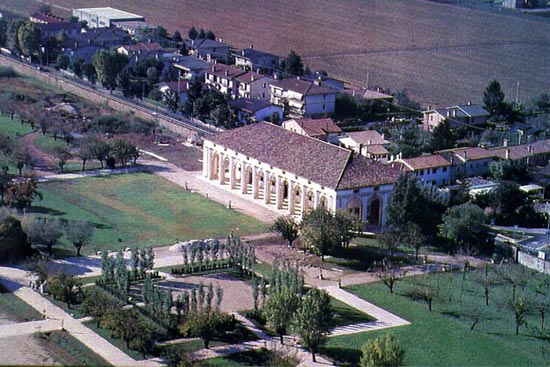 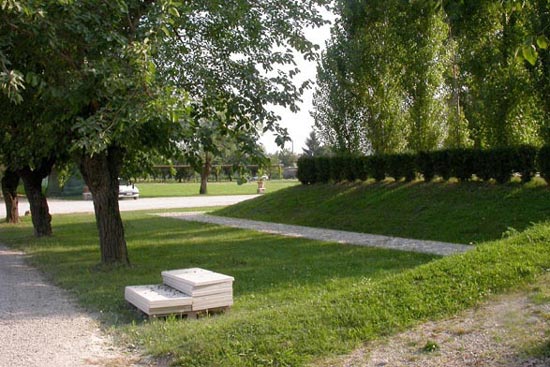 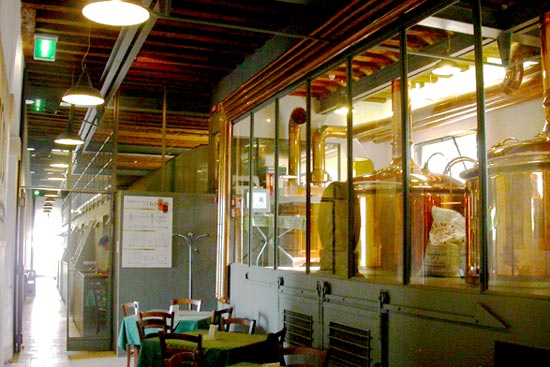 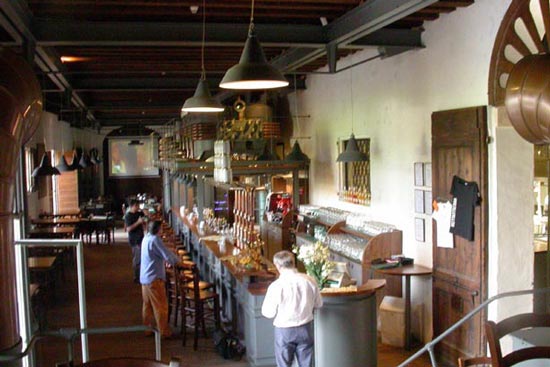 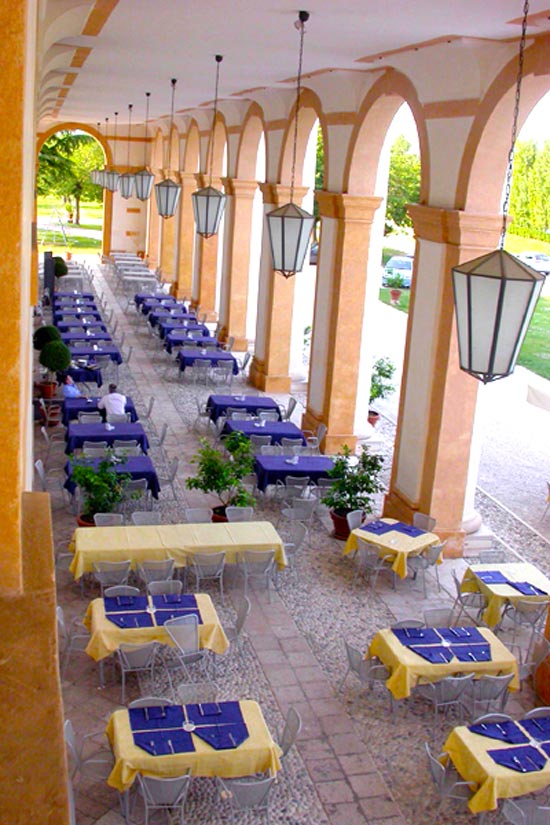 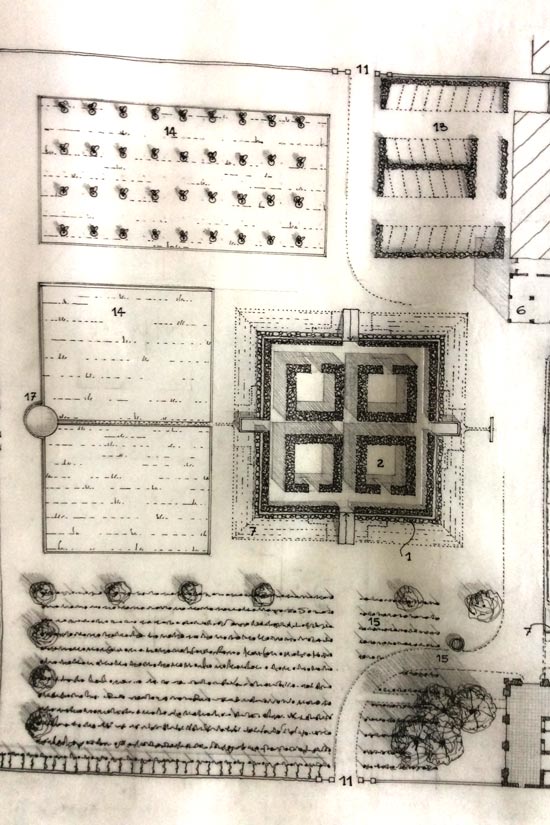 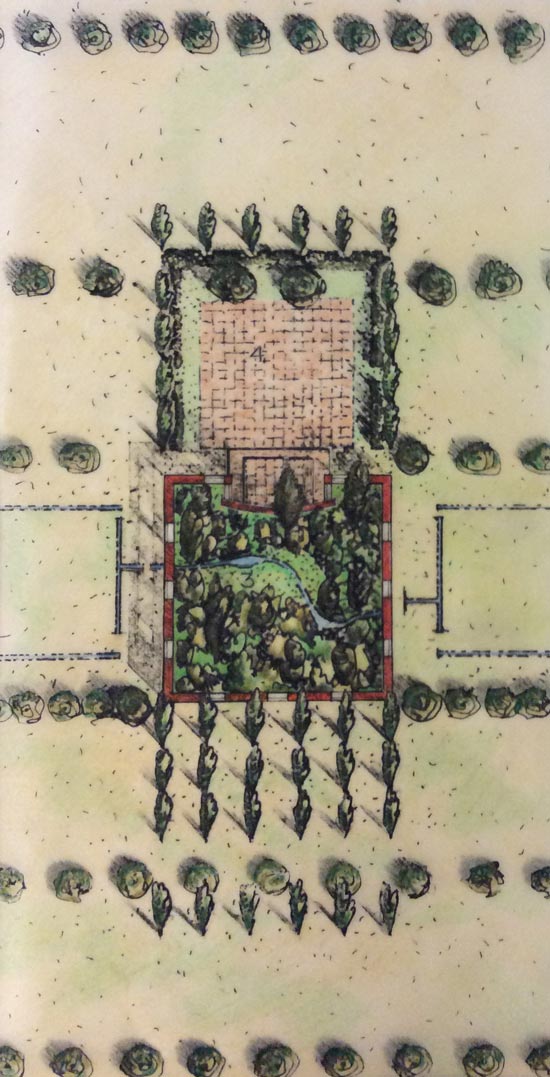 The restoration plan for this historic agricultural complex in Treviso, Italy, was as ambitious as the redevelopment plans.

Long referred to as “Barcon”, the monumental complex was originally home to a late-Renaissance villa, a large walled garden, and additional agricultural structures.  Plans called for the conversion of one of the larger agrarian structures into a conference center with restaurants and a microbrewery.  The plan also called for the restoration of the site’s original gardens.

Studio d’Architettura Bernardi e Associati led the complex and garden restoration effort, the latter with the support of Ectypos Architecture.  The team collaborated on the restoration as well as on the design of new garden amenities.  Today, a new “green maze” sits on the footprint of the former villa: within the maze, “green rooms”  mimic the original layout of the villa.